How to play History Heroes

There are so many ways to play History Heroes card games and we love the fact that our customers regularly report back to us with new ones that they have devised themselves.

We’ve created a mini quiz below to give you a feel of how to play History Heroes, too. Test your knowledge of Britain’s Kings and Queens with our short quickfire quiz.

I was a ‘Great’ King of Wessex, who stopped invading Vikings. I may have burnt some cakes along the way! 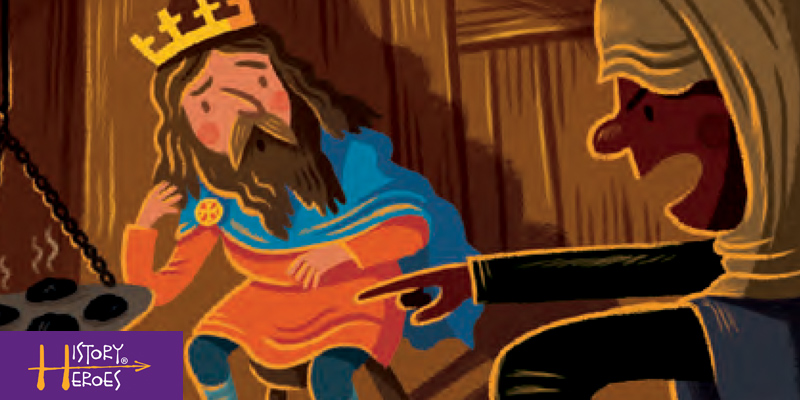 I was crowned King of England on Christmas Day, 1066 at Westminster Abbey, having won the Battle of Hastings

I claimed my rebellious barons forced me to sign the Magna Carta, which took away any English monarch’s right to Absolute Power – drat!

I was seen as a weak king but my reign lasted 56 years. I kept an elephant at the Tower of London and a polar bear, who fished in the Thames – so I had my cool side! 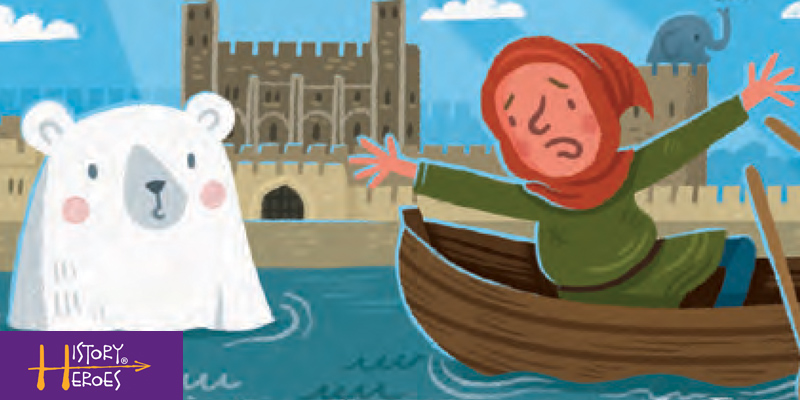 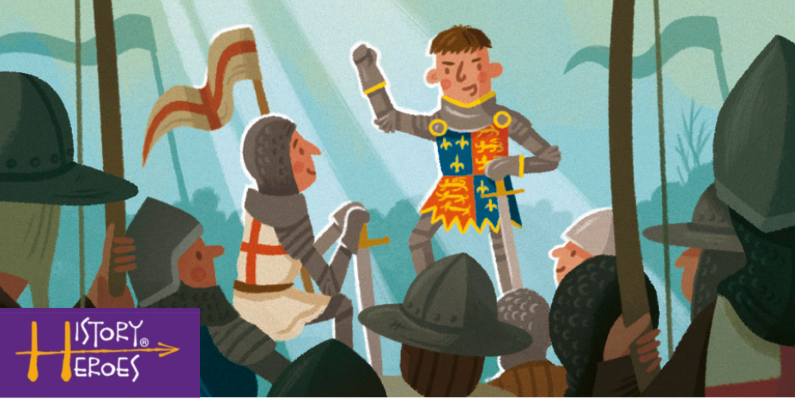 I broke with Rome and made myself head of the Church of England. I spent heavily on wars and built up the English navy…and I wasn’t necessarily the greatest husband to have

I became Queen of England in 1558 when I was 25 years old. I never married. I said my country was my priority 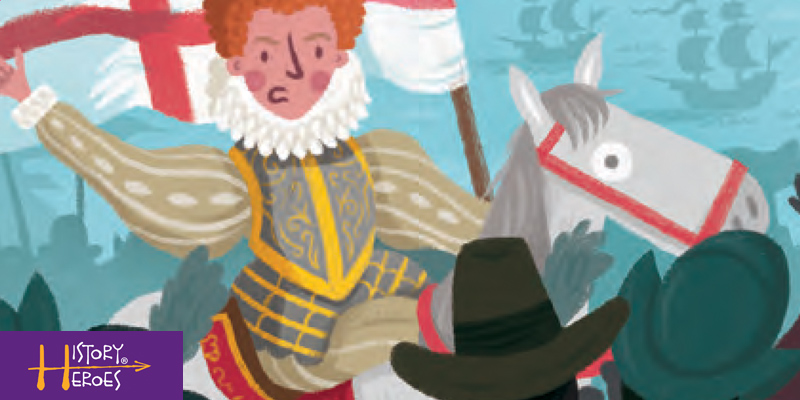 Sir Walter Raleigh named Virginia in North America after me, ‘the Virgin Queen’

I was the first Stuart King of England. Guy Fawkes tried to blow me up in the Houses of Parliament in the 1605 Gunpowder Plot 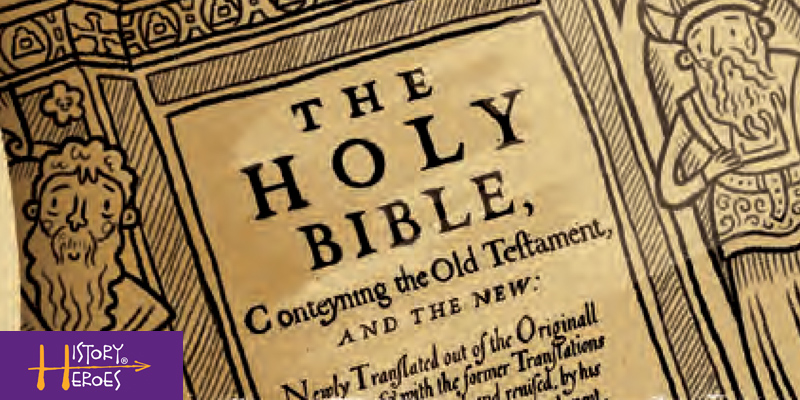 My rule of England, Scotland and Ireland was called the Interregnum – ‘between reigns’ – I was called Lord Protector: kind of a king and yet soooo not a king 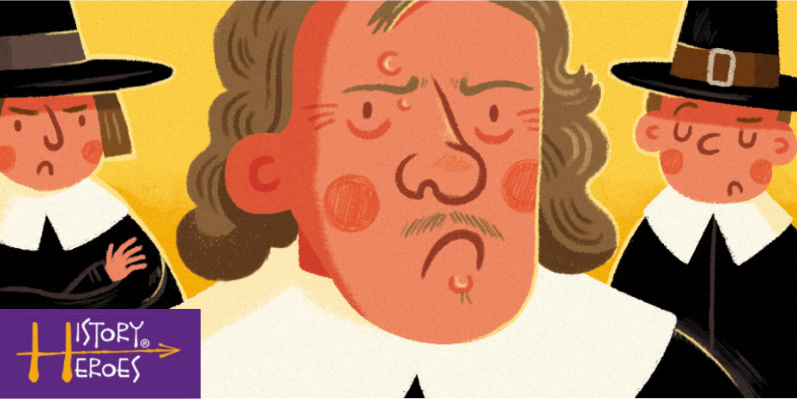 The first Hanoverian King to be born in England, I became the first King of the United Kingdom…but lost our American colonies in the American War of Independence

I was the first reigning monarch to travel by train 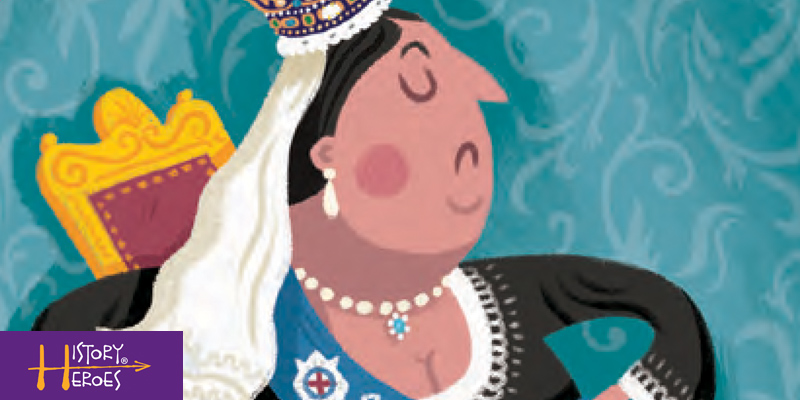 I married my first cousin, Albert, in 1840. As Head of State I had to propose to him. 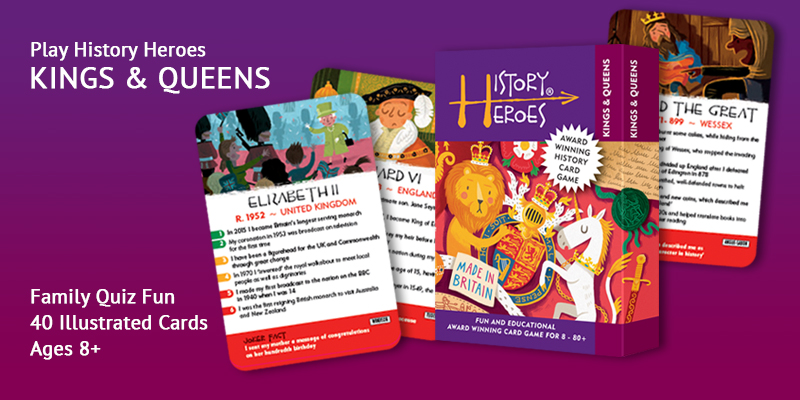 Learn your King Henrys from your King Johns with our KINGS & QUEENS card game!

Worthy of a Crown!

Aim of the Game

The aim of the game is to try and win the cards by guessing who the characters are from the facts read out from the cards. Players can play the games as a gentle voyage of discovery or a competitive game by choosing easy, hard or quirky facts from each card. Win the cards by guessing correctly who the character is from the facts read out on their cards. The winner is the person with the most cards at the end of the game, just the same as card games like Top Trumps.

Or, if you fancy, you can start by reading, enjoying and absorbing the facts in the History Heroes games – it doesn’t have to be a battle of wits from the get-go!

Let us know how you get on – and we’d love to hear any of your new ways to play History Heroes too! Join us on Facebook and tell us your own ways to play!