Which inventor, most commonly linked with a peace prize, was the brains behind dynamite? 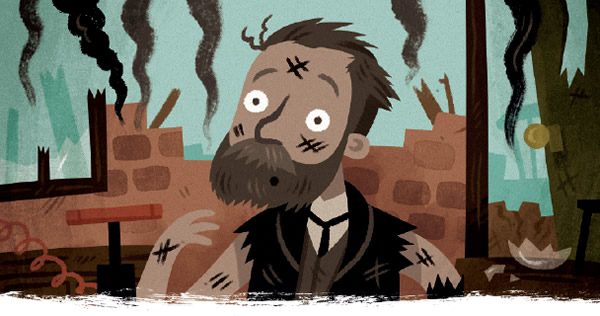 The answer: Alfred Nobel. It’s just one of hundreds of facts in the latest edition of the award winning History Heroes card games: INVENTORS. The card game includes forty beautifully illustrated cards, each holding fun and fascinating facts about an inventor who has made an impact on all of our lives.

Did you know that Alexander Graham Bell, inventor of the telephone, only received his well-known middle name as an 11th birthday gift from his father? 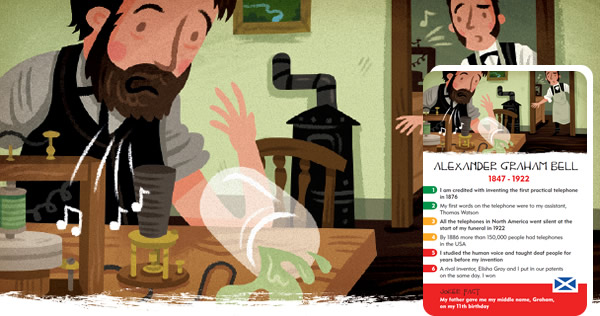 The History Heroes game gets players guessing who the inventor is with a series of facts designed to test the knowledge of anyone aged eight years to 80+! If a player guesses the character correctly from the colour coded statements, each targeted at different ability levels, they win the card. The aim of the game? To end up with more cards than anyone else…and learn a little along the way!

Whilst most might know that Florence Nightingale was the founder of modern nursing, how many realise that she is also credited as the inventor of the mathematical pie chart? 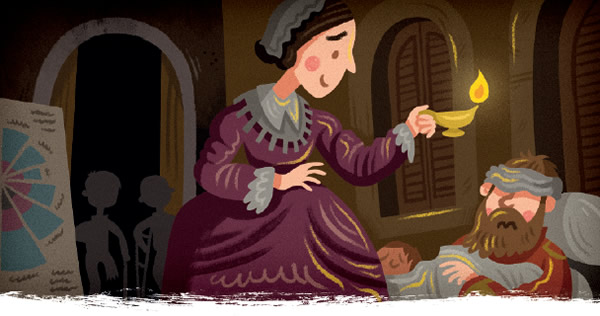 The History Heroes ‘INVENTORS’ edition is the latest in a series of History Heroes games that entertain and educate through play. The games have won Junior Magazine’s Best Toy Design Award and are meticulously researched by a team of experts, beautifully illustrated with colourful drawings and then printed and packaged in the UK.

Not only is History Heroes delighted to launch our new game: INVENTORS this week, but we’re also thrilled to formally launch it at History Heroes’ first ever trade fair: the prestigious TOP DRAWER at Olympia, 11-13th September. We’ll be exhibiting INVENTORS there along with History Heroes’ existing, award winning games: SPORT, WORLD WAR ONE, CHILDREN, SCIENTISTS and EXPLORERS